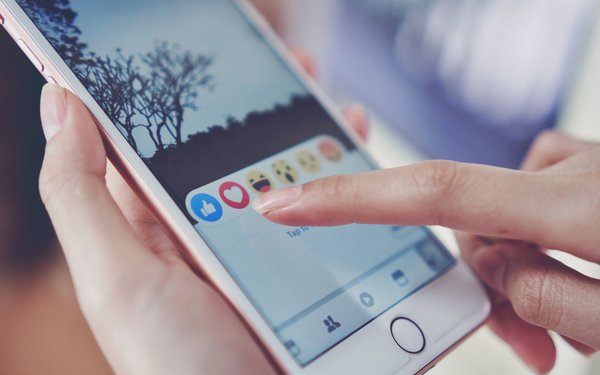 Facebook plans to ask the Supreme Court to rule that tracking web users via the “Like” button doesn't violate the federal wiretap law, the company revealed this week in court papers.

The company disclosed its plans several days after the 9th Circuit Court of Appeals refused to revisit its earlier ruling that Facebook's alleged tracking may have violated a federal law restricting the interception of online communications.

Facebook is now asking the 9th Circuit to stay all proceedings in the matter until the Supreme Court decides whether to hear the case.

“Facebook expects to raise at least one substantial issue in its anticipated petition: whether, under the Wiretap Act, a defendant can be held liable for receiving a communication directly from the plaintiff,” the company writes in papers asking the 9th Circuit to stay all proceedings in the case until the Supreme Court decides whether to hear the matter.

The company's papers come several days after the 9th Circuit rejected Facebook's request to reconsider its earlier decision to revive a class-action complaint accusing the company of violating several privacy laws -- including a federal wiretap law that makes it illegal to intercept electronic communications without the consent of at least one party.

The battle dates to 2011, when several people alleged in a class-action complaint that Facebook infringed their privacy by collecting data about people's activity on outside publishers' sites, through its social widget.

The web users said Facebook gathered data about their web activity whenever they visited sites with a "Like" button, even if they were logged out of the service.

The lawsuit came shortly after Australian developer Nic Cubrilovic reported that Facebook was able to identify users whenever they visited sites with the "Like" button. At the time, Facebook said a "bug" allowed the company to receive data about logged-out users.

The company promised to fix the bug, and said it never retained data that tied users' IDs to the sites they visited. (Facebook's practices subsequently changed -- it currently collects some information from logged-out users.)

U.S. District Court Judge Edward Davila in San Jose, California dismissed the matter in 2017. The users then appealed to the 9th Circuit, which revived the bulk of the claims.

The appellate judges ruled that if the allegations were true, Facebook may have intercepted online communications.

In the decision, the court specifically rejected the idea that the “Like” button on a publishers' site meant that Facebook was itself a party to the communications between the publishers and users.

Facebook says in its new court papers that it will ask the Supreme Court to review that finding.

“The meaning of the Wiretap Act’s 'party' exception is a question of exceptional importance,” Facebook writes.

“Plaintiffs allege that Facebook 'intercepted' their communications with websites they visited while logged out of Facebook,” the company adds. “But they have never disputed that when they visited those websites, they made two separate communications: one to the host website and one directly to Facebook.”