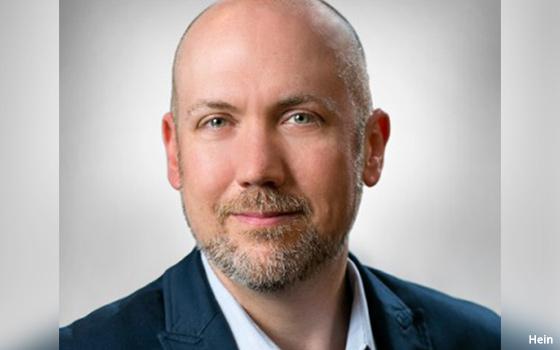 Kenneth Hein, former Chief Communications Officer for Dentsu Aegis Network (DAN) in the U.S., and a former news editor of Adweek magazine, has joined ad trade publisher The Drum as its U.S. editor.

Hein, who left DAN in May, had been running his own consultancy.

Prior to his role at DAN, Hein was Global Chief Communications Officer for Gyro, which was acquired by DAN.

Prior to that, he was director of communications for WPP’s J. Walter Thompson, and previously held editing positions at Nielsen Business Media, including Adweek.