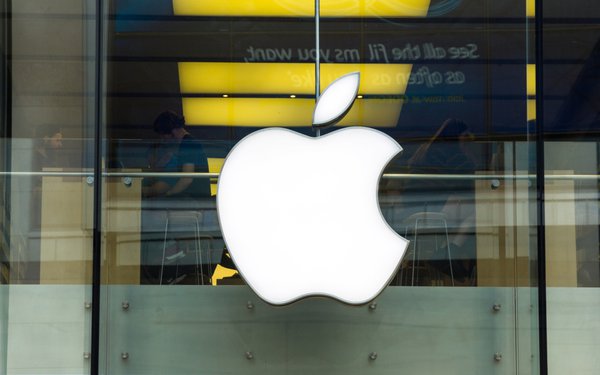 Handing Apple a victory, a European appeals court vacated a ruling that would have required the company to pay Ireland around $15 billion in back taxes.

The decision, issued Wednesday by the EU's General Court, reverses a 2016 order issued by European Commission -- Europe's antitrust regulator -- which ruled that Ireland gave Apple unfair tax breaks between the years 2003 and 2014. Those tax breaks amounted to “state aid” by Ireland to Apple, the European Commission found.

Ireland and Apple both appealed that decision to the EU General Court.

Margrethe Vestager, executive vice president of the European Commission, stated the agency “will carefully study the judgment and reflect on possible next steps.”

She added that European countries harm competition by giving tax breaks to certain multinational companies, but not their rivals.

Doing so “also deprives the public purse and citizens of funds for much needed investments -- the need for which is even more acute during times of crisis,” she stated.

“The Commission will continue to look at aggressive tax planning measures under EU State aid rules to assess whether they result in illegal state aid,” Vestager added.