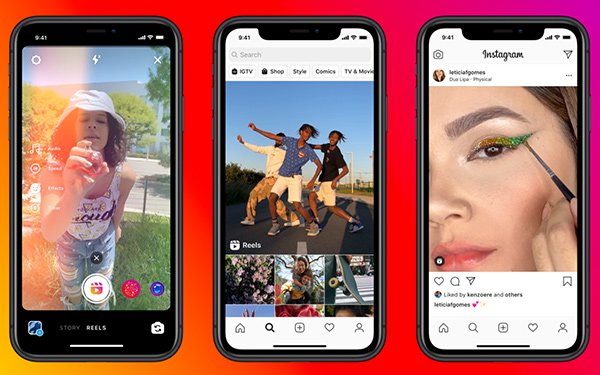 Turning up the heat on TikTok, Facebook has decided to expand access to a similar service in the United States, and more than 50 other countries.

Citing national security concerns, U.S. Secretary of State Mike Pompeo recently said during an interview with Fox News that he was “looking at” a nationwide TikTok ban.

The comment followed India’s decision to outlaw TikTok and 58 other apps of Chinese-owned apps for threatening the “sovereignty and integrity" of the country.

In response to these developments, independent tech analyst Ben Thompson recently described a U.S. ban of TikTok as “seemingly inevitability.”

For its part, Snap just began testing the same vertical-swiping feature that was popularized by TikTok.

TikTok’s rise in popularity around the world has been remarkable.

In the U.S. and other Western countries, children ages 4 to 15 now spend about the same amount of time on TikTok as they do on YouTube, according to recent research from Qustodio.