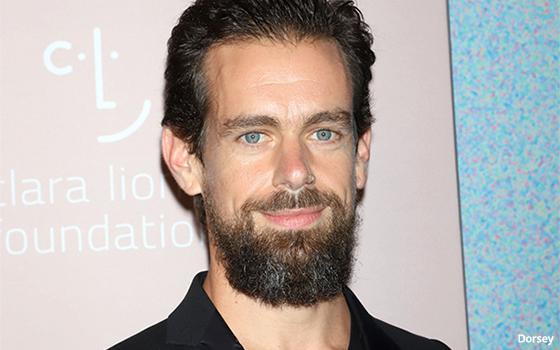 Amid a steep decline in advertising revenue, Twitter just confirmed plans to test a subscription service later in the year.

“We do think there is a world where subscription is complementary,” cofounder-CEO Jack Dorsey told analysts during Twitter’s second-quarter earnings call on Thursday. “We are now at a place where we can explore other ideas, and you will likely see some tests this year.”

Code-named “Gryphon,” the platform is being created in close collaboration with Twitter’s Payments and Twitter.com team, the posting revealed.

Without offering additional details, Dorsey said on Thursday: “We have a really high bar for when we would ask consumers to pay for aspects of Twitter.”

For Twitter, word of a subscription service comes amid a sleep decline in revenue.

During the second quarter, the company took in $683 million in total revenue, which represented a decline of 19%, year-over-year.

That’s despite the fact that monetizable daily active users reached 186 million during the period, which was up 34% year-over-year.

Dorsey blamed the revenue decline on lower global ad demand due to the pandemic and what he called “civil unrest.”

Between the COVID-19 crisis and the ad boycott, analysts have been predicting tough times for Twitter.

In March, Twitter suffered “steep coronavirus-related declines,” in the words of eMarketer senior analyst Jasmine Enberg. She also suggested the rest of the year will be even more painful for Twitter.

“We fell behind, both in our protections against social engineering of our employees and restrictions on our internal tools,” Dorsey admitted on Thursday.

Partly due to the security blunder, Republicans now want Dorsey to participate in an antitrust hearing scheduled for next Monday.