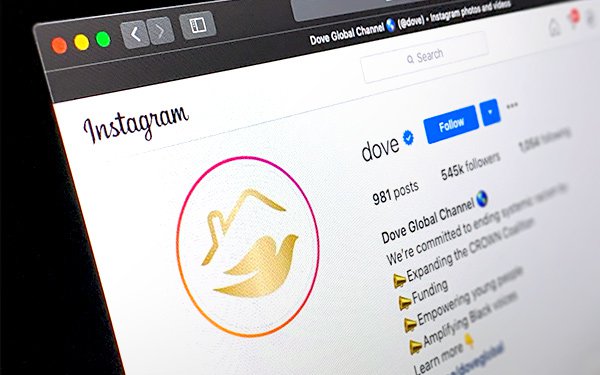 “Given our responsibility framework and the polarized atmosphere in the U.S., we have decided that starting now through at least the end of the year, we will not run brand advertising in social-media newsfeed platforms Facebook, Instagram and Twitter in the U.S.,” the consumer goods giant stated.

“Continuing to advertise on these platforms at this time would not add value to people and society,” it added.

Leading up to the decision, a growing number of brands have joined the #StopHateForProfit campaign, which was recently launched by the NAACP, the Anti-Defamation League and other civil-rights groups. It has focused on Facebook’s refusal to take a harder line on President Trump and other messengers of misinformation and hate.

Yet, by extending its boycott to the end of the year -- and including Twitter -- Unilever is clearly turning up the heat on the social-media industry.

Unilever was reportedly one of several brand partners that Facebook executives met with earlier this week. Led by cofounder-CEO Mark Zuckerberg, Facebook’s top brass tried to address what they see as a lack of trust with partners.

Until now, analysts have doubted whether the ad ban would have much of an impact on Facebook’s bottom line.

“Marketers will have a hard time leaving Facebook completely,” eMarketer principal analyst Debra Aho Williamson said Wednesday. “They want to find the best value for their ad dollars, and Facebook’s targeting and broad reach make it a necessary part of their ad buy. At this point, we don’t see the boycott having a major impact on Facebook's ad revenues,” Williamson said.

That was a lower figure than the research firm previously projected, but mainly due to the impact of the ongoing COVID-19 crisis, according to Williamson.

Still, Williamson said the boycott was unprecedented. “We haven't seen this level of marketer action around Facebook in the past,” she said. “The most recent example, Cambridge Analytica, led to only a few advertisers pulling ad spending.”