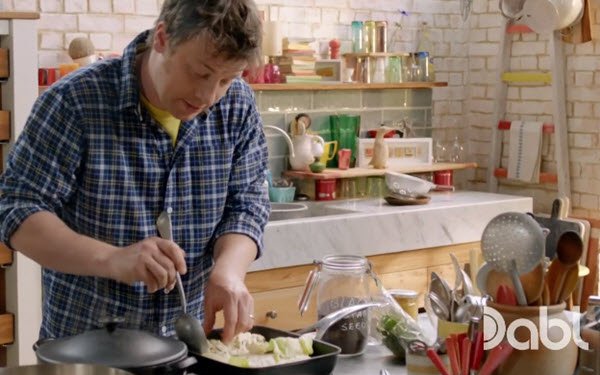 Launched last September, Dabl also airs on the digital channels of the ViacomCBS-owned TV stations in the markets.