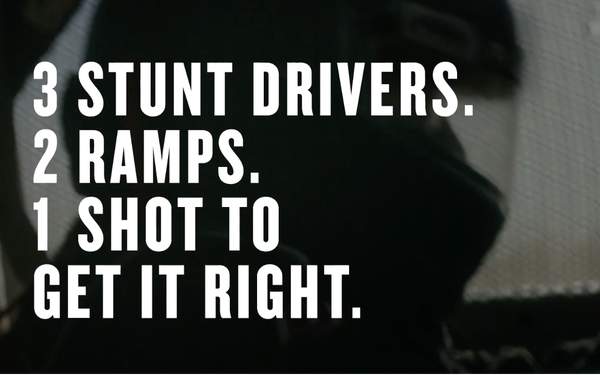 Kia Motors America is using Twitter on Tuesday for a live marketing event for its new midsize sedan, the Kia K5.

Nearly 21 years ago, Ford Motor Co. conceived a similar stunt, opting to show off its then brand-new Ford Focus during a live commercial broadcast during the MTV Video Music Awards.

It seems like yesterday that I was huddling with Ford execs and J. Walter Thompson creatives on a rainy September evening in the Financial District, gathering the facts to write my story about the experience.

In the middle of a pandemic that is still gripping the nation, what Kia is planning to do seems even more daring. The multichannel “K5 Live” effort will feature live events, social media, and sponsorship of the 72nd Emmy Awards Nominations announcement.

“The all-new K5 is a completely new direction for Kia and the midsize sedan category overall, so we needed a marketing campaign that was as dynamic and action-packed as the vehicle itself,” said Russell Wager, director, marketing operations, Kia Motors America, in a release. “By combining live events with more traditional elements, the K5 and Kia will be presented in ways never seen before and sure to change perceptions of the midsize sedan category.”

Professional racecar and stunt driver Collete Davis and actor Jeremy Ray Valdez will co-host the event, and professional Hollywood stunt drivers Sean Graham, and father and daughter, Jalil Jay Lynch and Brionna Lynch, will be behind the wheel, and will put the vehicle’s on-road prowess and dynamic performance to the test by performing a series of stunts and precision driving.

A series of social media teaser videos were created and posted on Kia’s social channels earlier this month leading up to the stunt to build the kind of excitement that is not for the faint of heart.

“Being the consummate challenger, Kia has never shied away from boldly disrupting the car category, especially when it comes to the mundane world of mid-sized sedans,” said David Angelo, founder and creative chairman of David&Goliath. “The K5 is yet another example of Kia pushing the limits of what’s possible. By partnering with one of the best action unit directors in the world, they will demonstrate, in real time, a new level of bold performance and design never before seen.”

When the Television Academy announce their nominations for the 72nd Emmy Awards Tuesday morning, Kia’s event will be promoted on the Emmys home page, inviting visitors to view the K5 event later in the day.

Additional elements of “Kia K5 Live” include an official recap of the “Triple Threat Stunt” to be posted on digital and social media Aug.15. National broadcast and print ads will launch Sept. 1, and additional social media and video components will supplement the campaign and run through October.