Peacock To Use Previously Unseen Content To Promote 'The Office' 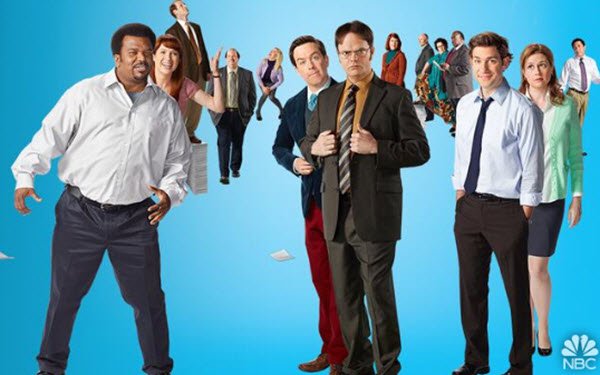 Having invested $500 million (and given up outside licensing fees) to regain licensing rights to “The Office” for its new Peacock streamer once Netflix’s licensing agreement for the show expires at year-end, it’s no surprise that NBCUniversal wants to do everything possible to maximize the show’s viewer pulling power.

One way the company will do that is by using previously unseen material from the show’s production in promotions for the show’s January debut, according to Matt Strauss, chairman of Peacock and NBCUniversal Digital Enterprises.

“We will be reintroducing ‘The Office’ in a more complete way, incorporating elements that were not part of the original broadcast,” Strauss revealed to Bloomberg in an interview on Thursday.

During a second-quarter earnings call on Thursday, NBCU parent Comcast reported that the free, ad-supported Peacock had exceeded the company’s expectations by drawing more than 10 million sign-ups since its debut two weeks ago. Peacock also generated higher engagement levels than expected.

Those trends bode well for the new service, and it will gain even more momentum next year, when it hosts big draws like “The Office” and the summer Olympics, NBCU CEO Jeff Shell said during the call. Going forward, NBCU will assess the new service’s audience performance based on monthly active users.

NBC agreed to pay Universal Television, the sibling NBCU division that produced the show, $100,000 per year for a five-year exclusive for the show rights. The show originally aired for nine seasons on NBC, from 2005 to 2013.

“The Office” is the leader among the classic TV series that are proven audience and streaming-time builders. It was Netflix’s most-streamed show — generating 52 million viewing minutes during 2018, for instance, versus 32 million for Netflix’s No. 2 show that year, “Friends.”

Netflix also lost the rights to “Friends,” when AT&T outbid it in order to move the show to its own new HBO Max streaming service.