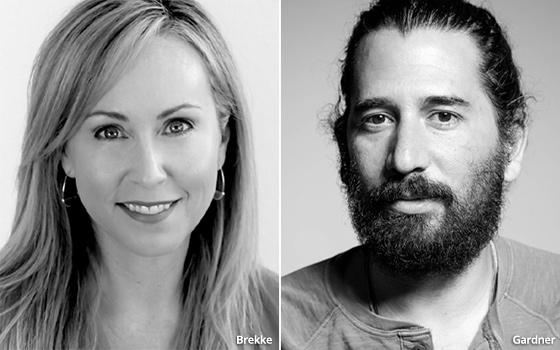 Last week’s announcement that Stagwell Group agencies Code and Theory (C&T) and Scout Health united in the creation of Code and Theory Health signals a major move in the network to concentrate on health and wellness.

Instantly having “premier credentials in rare diseases is a powerful way for Code and Theory to establish its healthcare division,” explains a C&T spokesperson.

Code and Theory Health will be dedicated to servicing brands and organizations within the healthcare industry, an increasingly profitable and growing segment.

The combination of Scout Health’s in-category healthcare expertise with C&T’s digital perspective is designed to help clients reimagine how they engage and connect with patients, caregivers and healthcare practitioners, says Dan Gardner, CEO-founder, C&T. He believes that this approach creates a powerful, differentiated offering in the marketplace.

Scout Health was the ideal shop to help C&T establish its division.

The two companies have previously collaborated on projects, and although C&T has developed some health-related work in the past, Scout’s expertise and longevity in rare diseases and specialty pharmaceuticals positions is notable. For its part, the 100-person Scout was interested in better access to digital capabilities.

Also included in this deal is Scout Health’s Atlanta-based, consumer-focused division, known simply as SCOUT, which will further build out the service offerings under this mini-holding company. Code & Theory’s existing portfolio includes Mediacurrent, a leader in Drupal technology, and Rhythm, a specialist in integrated digital marketing solutions. More additions will be announced in the coming weeks.