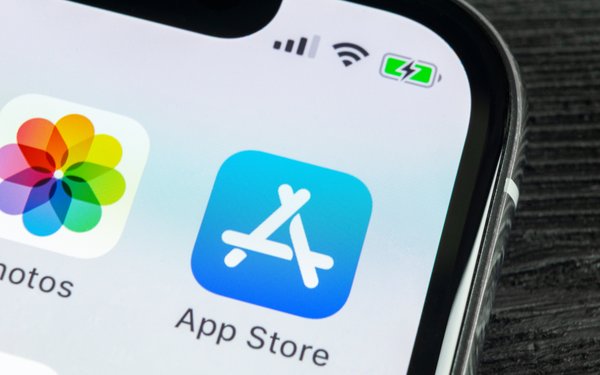 Facebook is calling out Apple for continuing to stifle its gaming ambitions.

“After months of submissions and repeated rejections by Apple, we’ve had to remove instant games entirely from the standalone app,” Facebook’s Gaming division tweeted on Friday.

The setback coincides with Apple’s decision to finally approve Facebook’s Gaming app for iOS devices after rejecting it multiple times.

Citing App Store guideline 4.7, Apple has rejected the app after determining that its primary purpose is to play games.

However, Facebook’s Gaming team insists the vast majority of the app’s activity on Android is from watching livestreams.

“We shared this stat with Apple, but no luck,” the team tweeted.

Facebook is not the only critic of Apple’s App Store policies.

App developers and lawmakers have recently expressed their displeasure with the 30% share of in-app subscriptions Apple takes during an app’s first year in the App Store. (After a year, Apple takes a 15% cut of subscription revenue.)

The European Commission also a nnounced antitrust probes into the business practices of Apple’s App Store and Apple Pay, in June.