'The Cut' Returns To Audio With Weekly Podcast 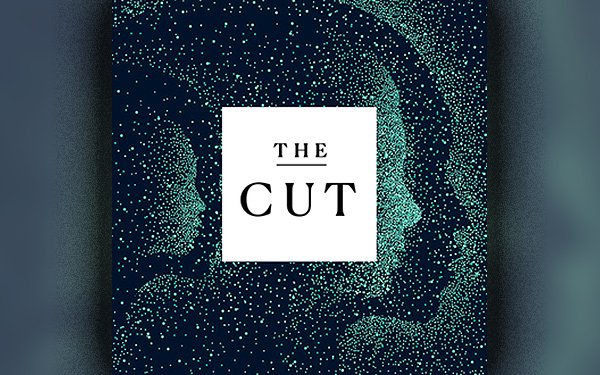 New York magazine’s standalone style and culture vertical The Cut is returning to audio with a new weekly podcast, out August 19.

“The Cut” podcast show, in collaboration with Vox Media Podcast Network, will be hosted by Avery Trufelman, an alumna of the design podcast “99% Invisible.”

In a preview for the show, Trufelman stated the “The Cut” will “bring you stories about the moment we live in. I want this show to feel like a box of chocolates: a real treat and a real surprise every week.”

The Cut previously produced “The Cut on Tuesdays” with Gimlet Media from October 2018 through December 2019.

Host Molly Fischer left the show to focus on writing, and without a host, the two companies decided to end the show.

The new podcast will retain “The Cut on Tuesdays'” playful tone and deep reporting on current topics, as well as bring on familiar voices, writers and editors, according to a spokesperson.

However, the new show is “launching in a completely different time,” and that will be reflected in “The Cut.”

“I’m thrilled for the Cut to return to audio with Avery Trufleman at the helm, and I’m excited to continue the same kinds of intimate, unexpected, provocative conversations that we have on thecut.com,” stated Stella Bugbee, senior vice president and editor in chief at The Cut.

The show will explore culture, style, sex and politics, among other topics, such as “how to find optimism in 2020” and “male sensuality," according to the company.

B.A. Parker is “The Cut’s” lead producer, and Bugbee and Nishat Kurwa are its executive producers.

New episodes of “The Cut” will be released every Wednesday.

Trufelman is also the host of “Nice Try!,” a podcast from Curbed and the Vox Media Podcast Network about utopian experiments, which ran its eight episode first season in 2019.