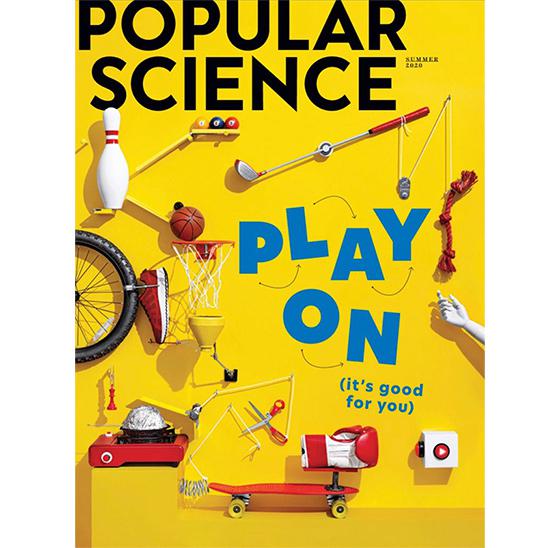 Bonnier Corp. has signed a licensing agreement for its Popular Sciencebrand with Celestron Acquisition LLC, a telescope and skygazing products company.

Celestron will produce a line of Popular Science products that will include telescopes, microscopes, sport optics and accessories.

The products will be available next summer in North America, the U.K., Australia and New Zealand, across all distribution channels.

“We are very excited to be entering this category because it is such a natural extension of the Popular Science brand,” stated Elise Contarsy, senior vice president of Bonnier Consumer Products.

The deal was brokered by Evolution USA LLC, the licensing and brand management agency that represents Popular Science. The two companies announced their partnership in March.

This deal with Celestron is the first deal Evolution brokered for Popular Science.

In January, Popular Science announced a line of toys with Wow! Stuff.