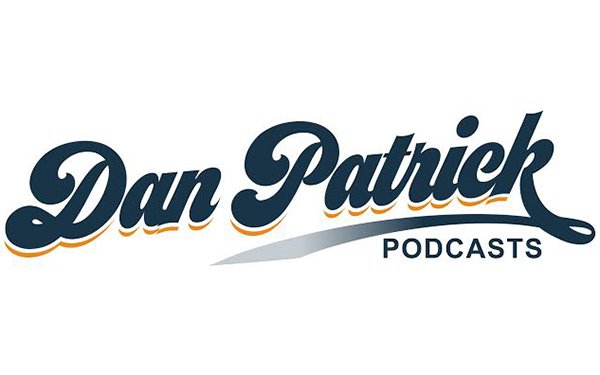 iHeartMedia is bringing a new slate of podcast programming to its network through a new partnership.

The new podcasts, including three that will launch this year, are co-produced by broadcaster Dan Patrick, iHeartRadio and Workhouse Media.

Through the alliance, iHeartMedia and Patrick will use their marketing resources to promote the podcasts across the iHeartPodcast Network, other iHeartMedia broadcast and digital platforms, and “The Dan Patrick Show.”

Patrick’s show is syndicated by Fox Sports Radio, airing on more than 360 affiliates and also streams on iHeartRadio, SiriusXM and as a video simulcast on Peacock, NBCU's streamer.

New podcasts include “The Battle for L.A.,” a series about the birth of professional basketball in Los Angeles and how the Lakers and Clippers shifted interest in sports and culture to the West Coast; “Two Guys From Hollywood,” hosted by literary agent Alan Nevins and chef-columnist Joey Santos, who will discuss Hollywood and the people who gravitate to it; and “Meeting Tom Cruise,” hosted by fans Jeff Meacham and Joel Johnstone, who will interview celebrity guests about meeting Cruise in person.

In the partnership’s announcement, Patrick noted “The Battle for L.A.” is “already partnered for television and film with first-in-class, Oscar-winning Michael Sugar and his phenomenal team at Sugar23.”