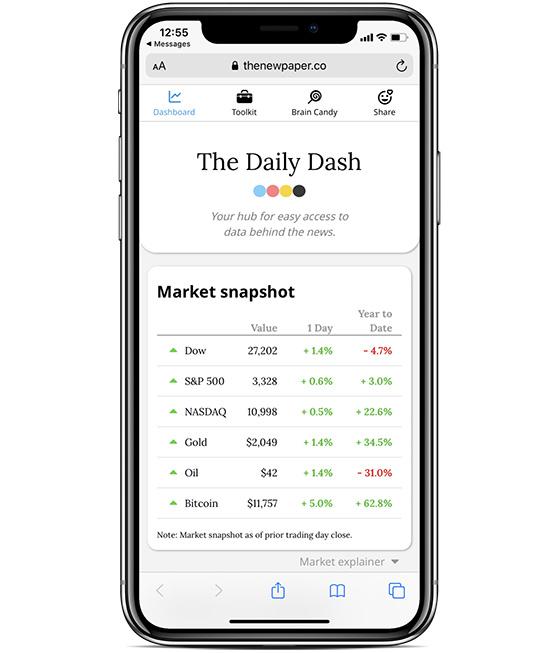 The New Paper will summarize the day’s biggest stories into a text message sent out every weekday morning. Its editorial team will curate the top news stories, especially in areas of business, politics, the economy and global affairs.

Each story will link to a reference or primary source to give additional context to the news of the day.

The company, which says its business model is profitable, claims more than 7,000 paid subscribers and $400,000 in annualized recurring revenue. It charges $5 a month, after a seven-day free trial.

"It's hard work to stay informed on what's happening in the world, since the news is dominated by clickbait and sensational content," stated Michael Aft and John Necef, co-founders of The New Paper.

"We initially focused on SMS because text messages have a 98% open rate, as opposed to email, which is only 20%. But in the future, we plan to develop an ecosystem of news products that offer the first touch of daily news across channels,” they added.

The New Paper raised $300,000 in pre-seed funding, including $80,000 from a pitch competition held by Indiana state-backed VC fund Elevate Ventures.