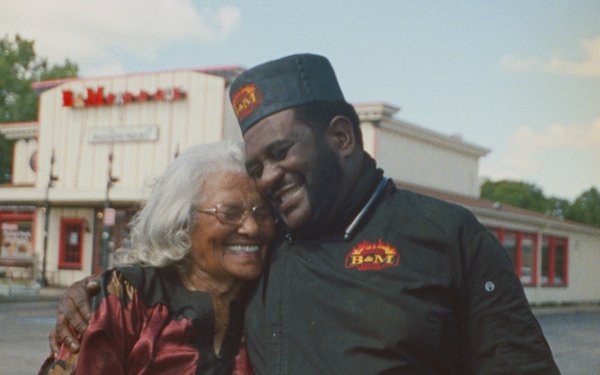 Bud Light is kicking off an initiative to bring together local communities while also helping promote Black-owned restaurants.

The beer maker says the series is “unlike anything Bud Light has ever produced before” and includes spots that “tell deeply motivational stories of local Black-owned businesses, while amplifying the stories of each restaurant owner’s personal journey alongside their iconic menu offerings.”

The series kicks off tonight during the Cleveland Browns’ season opener and highlights Cleveland’s own Beckham's B & M Bar B Que, a family-owned Southern restaurant.

Bud Light is also partnering with food app directory EatOkra to encourage viewers to seek and support Black-owned restaurants in their own communities.

Many reports have shown Black-owned restaurants were hit disproportionately harder this year, so Bud Light is offering their platform and ad space during the NFL season to drive more awareness to Black-owned establishments around the country.

Over the course of the NFL "Thursday Night Football" season, Bud Light will continue to shout out various Black-owned restaurants in select host cities, with dedicated advertisements across national broadcast and Bud Light digital channels.

The series, created by W+K New York, was shot by director and documentarian Jason Harper.