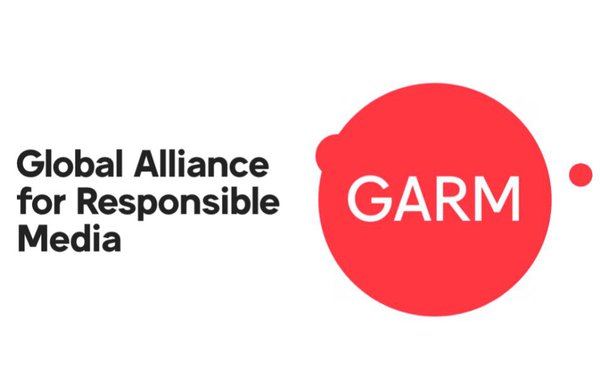 Three of the biggest platforms responsible for the spread of disinformation and divisive content online -- Facebook, YouTube and Twitter -- have taken an important step toward a new self-regulatory process negotiated by the World Federation of Advertisers (WFA).

The platforms have each agreed to adopt a common set of definitions for hate speech and other harmful content and said they will collaborate on the development of industry monitoring efforts that would help curtail harmful content being distributed in the future.

The agreement is the result of 15 months of “intensive talks” among marketers, agencies and the digital platforms operating under the auspices of the Global Alliance for Responsible Media (GARM), a cross-industry initiative that was organized by the WFA, and supported by other ad trade organizations including the Association of National Advertisers and the American Association of Advertising Agencies.

The group noted that at least three other platforms -- social networks TikTok, Pinterest and Snap -- have also given “firm commitments” to provide plans for developing similar controls by year-end.

“As funders of the online ecosystem, advertisers have a critical role to play in driving positive change and we are pleased to have reached agreement with the platforms on an action plan and timeline in order to make the necessary improvements,” WFA CEO Stephan Loerke stated, adding: “A safer social media environment will provide huge benefits not just for advertisers and society but also to the platforms themselves.”

As important as the common definitions of harmful content are, the next step -- developing a “harmonized” approach to reporting and monitoring the distribution such content -- will be crucial for industry self-regulation.

Importantly, the WFA said “independent oversight” will be essential for compliance, noting in a statement: “With the stakes so high, brands, agencies, and platforms need an independent view on how individual participants are categorizing, eliminating, and reporting harmful content. A third-party verification mechanism is critical to driving trust among all stakeholders.”

The WFA said the goal is to have all major platforms “fully audited or in the process of auditing” by year end, but it did not disclose what entities would be conducting such audits.

Lastly, the WFA said the reporting and monitoring system will also lead to new “advertising adjacency solutions” that will help advertisers and agencies avoid placing ads adjacent to harmful content in the future