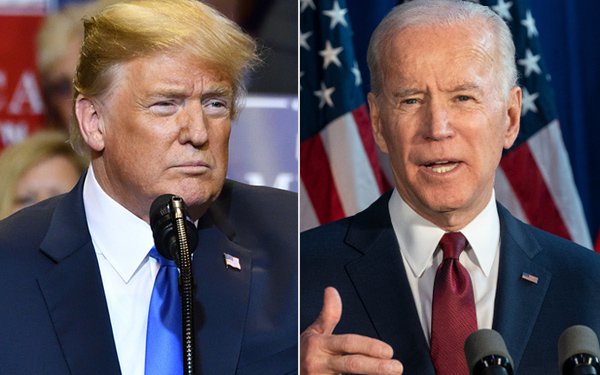 With many TV networks reportedly sold out or near sold out of advertising time in pre- and post-programming around the upcoming Presidential debates, TV advertising revenues among the top TV networks are expected to exceed the total $16 million mark set four years ago.

As many as 13 TV networks aired the three 90-minute to 105-minute debates, which ran commercial-free. TV networks sold advertising time in related discussion programming before and after the actual debates.

It is expected this year that as many as 17 to 20 TV networks will air one or more of the Presidential debates.