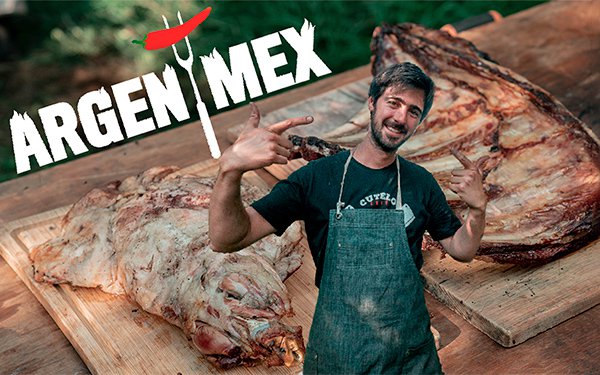 Tastemade has launched a Spanish-language, lifestyle streaming channel for television, the first of its category to be made available on The Roku Channel.

The free, ad-supported Tastemade en Español is now available on the Roku platform, and will also be on VIZIO SmartCast and XUMO in the coming weeks.

Though the Tastemade Español brand has existed since 2016 on social channels, this is the company’s first Spanish-language streaming TV channel.

Popular Tastemade series in English with Spanish subtitles will also be on the channel.  More programming will launch down the line.

The debut of the streaming TV channel coincides with National Hispanic Heritage Month.

Launching first in the U.S., the channel will come to Latin America later this year.

“Tastemade is delighted to serve our Spanish-speaking audience in the U.S. with premium programming in their local language,” stated Celia Kakitani, head of LATAM, sales and brand partnerships at Tastemade. “We have received an overwhelming response from partners about the launch, and look forward to working with them to bring high-quality content to viewers at home.”

Tastemade says it has a global audience of more than 300 million monthly viewers across digital, mobile and streaming television platforms.

It streams over 2.5 billion views each month.

Earlier this month, Tastemade premiered its first branded home show for TV, in partnership with Realtor.com, on its own 24/7 streaming network.
food, hispanics, online video, tv
Next story loading