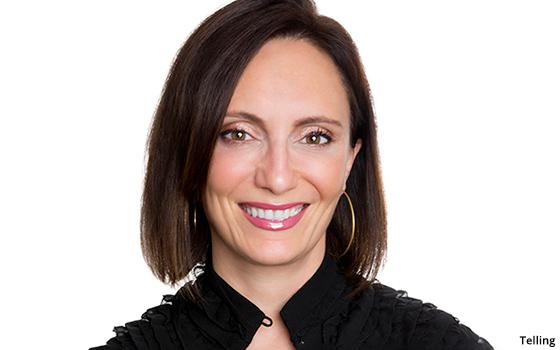 Havas Creative North America has Hired Clair Telling to be the agency’s Chief People Officer, a new role at the agency. She will lead the company’s recruitment effort and also spearhead development of its brand and culture strategy.

Telling is an Adland veteran but most recently was CEO for Grace Blue North America, the executive recruitment firm, where she served from October 2012 until earlier this month.

Earlier she was managing director at Los Angeles creative agency Standard Black and before that served as an account director at TBWA\Chiat\Day. Earlier agency work included stints with 72andSunny and BBH New York. She also spent time at Shopping.com and British Airways.

“Claire has the passion and deep expertise to serve as our talent advocate and brand builder to help attract and retain the best and brightest talent to our organization,” stated Stephanie Nerlich, executive managing partner, North America at Havas Creative. “This is even more important in the current climate, where improved diversity is critical to the future success of our group.”

Based in New York, Telling will report to Nerlich.