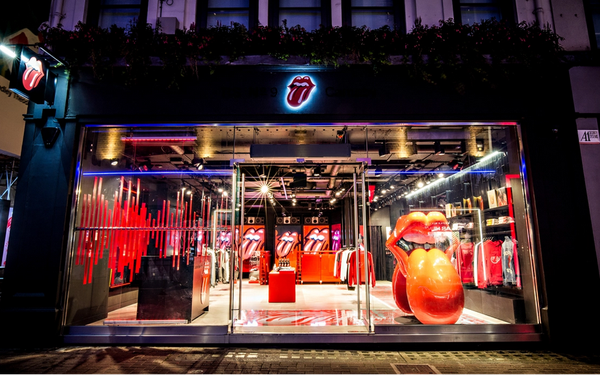 Rolling Stone has launched RS Shop, a destination for the music and pop-culture publication’s merchandise.

The RS Shop debuts with two collections: The Covers Collection and The Logos Collection.

The Covers Collection features shirts with some of the brand’s most iconic covers. Artists include Elton John, Willie Nelson, Janis Joplin, Jimi Hendrix and Joni Mitchell.

"Each cover of Rolling Stone is a time capsule that reflects a powerful moment in culture; and each item will give people a piece of musical and cultural history to have in their closets,” stated Rolling Stone president-COO Gus Wenner.

The T-shirts cost $48 a piece, and are available in black and white.

The Logos Collection features shirts and hoodies with the Rolling Stone logos from 1967, 1981 and the current one that debuted in 2018.

The tees are $35 and the hoodies are $60, available in gray and white.

A Penske Media spokesperson told Publishers Daily that Rolling Stone staffers spent over a year working on licensing deals with the photographers, subjects or their estates for the product lines.

These brands will become part of a newly-formed company called PMRC.