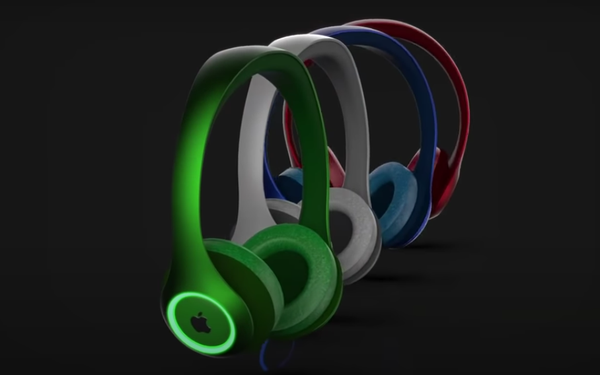 Since the pandemic, technology that consumers need for working from home, or home schooling, swelled sales for laptop computers, printers and other similar items. For example, during the three months ending August, NPD says keyboard sales went up 66%, monitors up 82%, printers up 59%, and notebook/laptop computers up 45%.

The big burst of sales will lead into the holiday season, when NPD expects the  home tech category to experience “record growth” of 18% for Q4. That’s compared to 2019, when sales increased 4% from the year before.

But consumers' wish lists for the holiday season may be different from what they've been buying already.

“Sales of items we need to get through the school day and workday took priority in the first half of this year,” said NPD’s consumer electronics industry analyst Ben Arnold in a "Future of Tech" report released last month. “As we head into Q4 and the holidays, we expect many of these needs will have been satisfied, and consumers will begin to purchase items they consider to be ‘wants’ or gifts for the holiday season, such as TVs and noise-canceling headphones.”

That headphone category might be one to watch. To the extent that Apple does anything without being noticed, the brand has quietly removed rival earphone brands it still offered  (Logitech, Sonos, Bose) from its stores and online.

According to the Bloomberg wire, that’s a move in anticipation of a great big launch of new Apple-branded headphones, probably on Oct. 13, when Apple is also supposed to introduce the iPhone 12, its first 5G smartphone.

Reportedly, Apple is working on a few different kinds of over-ear headphones, possibly including one called the AirPods Studio (shown above). The relevance of the over-ear headphones to new living trends is that more people are probably listening at home and needing privacy from other people in the room. The new headphones are supposed to feature advanced noise canceling technology.

That can mean a quieter time at the the shopping mall, too. NPD sees a marked increase in ecommerce sales, especially BOPUS, (that’s buy online and pick up in store) which it says represented about a quarter of online tech sales in Q2.

“Black Friday lines won’t disappear, but we expect lines of consumers waiting for store openings will be replaced by long queues of cars eagerly waiting for Buy Online, Pickup Curbside purchases to be placed in their vehicle,” said NPD’s vice president and industry advisor Stephen Baker, commenting on NPD’s report.