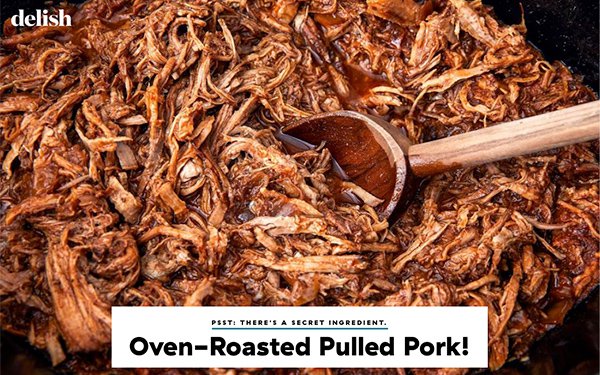 Hearst Magazines released findings from a recent survey conducted in partnership with GlobalWebIndex to examine how the role of food in people's lives has changed in the wake of a pandemic.

Here are some of of the key findings from the “We Are What We Eat” report:

* For the first time in a long time, the U.S. household is growing. People are living with multiple generations under one roof at the highest rate since the 1960s.

* Asian Americans in particular find food connects them to their heritage and culture.

* One in four Americans are into eating less meat, mostly in an effort to eat “more healthily” -- 40% of respondents have tried plant-based products.

* 33% of households include someone going vegan, vegetarian, pescatarian or flexitarian.

The reasons for cooking more at home differs based on age range: Gen Z and millennials want to save money, and have more time, and Gen Zers find cooking to be a relaxing creative outlet. More Gen Xers now have their children at home and have more mouths to feed.

Magazines are the top media source of pandemic-era cooking inspiration for all ages, more than YouTube or food sites, according to the report.

In fact, some 52% are spending more money on groceries than before the pandemic.

These findings reflect what Hearst Magazines audiences want from food-related content, editors said in a summit held last week to discuss the survey.

Maile Carpenter, EIC of Food Network Magazine, said they have seen “massive spikes and interests in breakfast.” FoodNetwork.com saw a 400% spike in searches for cinnamon rolls, as well as spikes in pancakes and coffee content.

People are baking more than ever, due to the pandemic. They spend more time at home in the morning, with many now working from home, she said.

Lauren Miyashiro, food director for Delish.com, said its audience is looking for budget-friendly recipes and video content. A video showing how to stretch $25 into a week’s worth of dinners has almost 2 million views on YouTube, and nearly 7 million on Facebook, she said.

Readers are also looking for alcohol to stock up home bars, Miyashiro added. The site generated over $600,000 in revenue for alcohol-related purchases, making up 8% of its total ecommerce revenue.