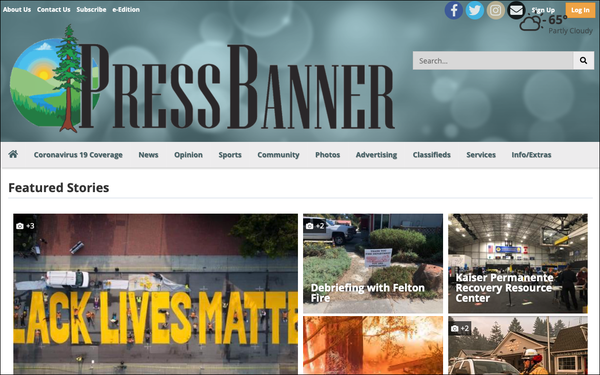 What began as a 1975 free counterculture entertainment newspaper in Santa Cruz County has morphed into a serious community weekly publishing company.

Their owner, Metro Newspapers, now known as Weeklys, invests in numerous independent community newspapers, both local and regional. Its latest acquisition — the 60-year-old Press Banner, was bought from Tank Town Media, which reports on Boulder Creek and the San Lorenzo Valley, California.

“With the addition of the Press Banner, we can offer advertisers unrivaled reach in Santa Cruz County and provide readers with coverage from all corners of the county,” said publisher Dan Pulcrano.

Plus, it owns the 152-year-old Watsonville Register-Pajaronian of Watsonville, California, returning it to local control after 78 years of ownership.

Metro weekly was one of the first newspapers to publish Matt Groening’s “Life in Hell.” Groening also created the TV shows “The Simpsons” and “Futurama.”