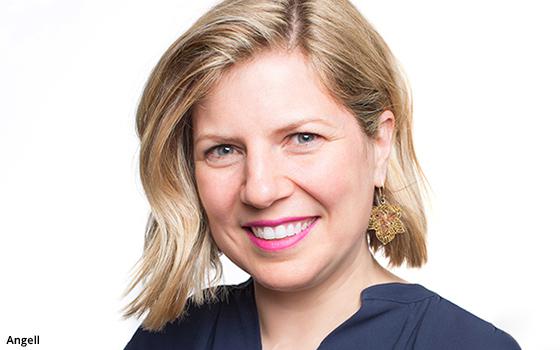 Angell will lead Romper through a redesign this year, with BDG vice president of creative, Karen Hibbert. She will also have a more strategic role, overseeing all editorial initiatives and developments for the publication, including the vision of the brand and its approach to parenting, according to a spokesperson.

“Now more than ever, parents need information they can trust, a community they can rely on for support and encouragement, and a place to go to laugh and find a little perspective,” Angell stated. “Romper has built that, and I look forward to bringing fresh voices to the complex and joyful world of raising children.”

Angell was previously digital executive editor for Town & Country and Elle Decor, as well as a features editor at Allure. She will also work closely with April Daniels Hussar, who remains at BDG as managing editor of Romper and will continue to spearhead day-to-day editorial features.

She will report to Emma Rosenblum, BDG’s editor in chief of lifestyle.

“Elizabeth’s deep interest in the parenting space and digital prowess made her a natural fit to lead Romper,” stated Rosenblum. “At a time when parents need community more than ever, Elizabeth will deliver stories and experiences in ways that are most meaningful to them.”