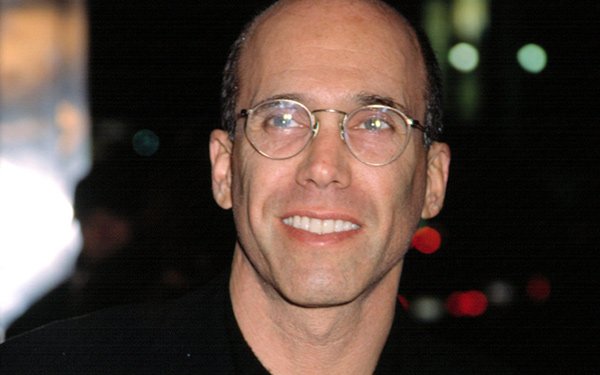 Quibi founder Jeffrey Katzenberg has been seeking a buyer for the six-month-old short-form video streaming service, but with no takers to date, reports The Information.

Katzenberg’s pitches to “several tech and entertainment executives” over the past few weeks — including Eddy Cue, Apple’s senior vice president of internet software and services, and WarnerMedia CEO Jason Kilar — have been unsuccessful, according to The Information’s sources.

He and partner Meg Whitman are also said to have made pitches to other tech-company executives.

Earlier this month, Bloomberg reported that, based on its analysis of Quibi’s public statements about content spending, advertising, subscribers and other matters, “a picture emerges of a company headed for financial distress after a tough first year. In one scenario, if little changes, the company faces a funding shortfall of about $1.8 billion by 2024 and $6 billion by 2030.”

Quibi did not comment for either report. DND has reached out for comment, and will update this article if there is a response.

Katzenberg’s considering a sale of the SVOD was first reported in late September by The Wall Street Journal.

Quibi, which drew $1.75 billion in investments from companies including Walt Disney, NBCUniversal and WarnerMedia, has spent some $58.5 million in national TV advertising since its launch according to iSpot.tv, was “on pace to miss its initial paid subscriber target by a large margin,” WSJ reported, based on a source.