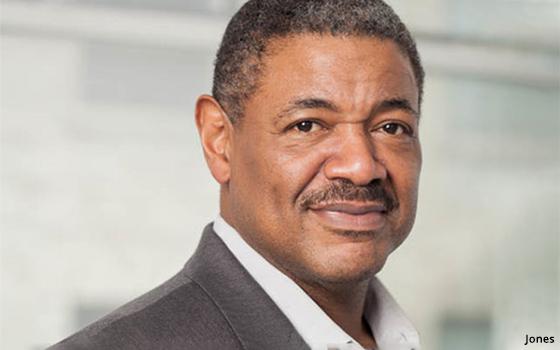 The industry organization Brand Safety Institute has tapped Louis Jones, a veteran of ad agencies and the trade group American Association of Advertising Agencies, to serve as the next “Brand Safety Officer in Residence.”

He is replacing Christine Desrosiers who began a six-month stint in the same position earlier this year.

Jones, who started the six-month position at the Brand Safety Institute this week, separately consults with tech companies about brand safety and other matters relating to digital media.

He previously served as 4As executive vice president and head of its Media & Data Practice. During his tenure with the 4As, the organization produced the Brand Safety Playbook in partnership with the Trustworthy Accountability Group, Brand Safety Institute and IAB Tech Lab.

The Brand Safety Institute was founded in 2018 by two leaders of other industry programs -- Mike Zaneis, CEO of the Trustworthy Accountability Group, and Neal Thurman, director of the Coalition for Better Ads.

Last June, the organization rolled out a certification program aimed at educating marketing and advertising executives about the best ways to ensure that ads are placed on appropriate sites.

Jones began his advertising career at J. Walter Thompson and has held numerous leadership roles, including serving as the CEO, North America, for Maxus from 2009 until 2014. Earlier, he was director of global service excellence at Havas Digital.