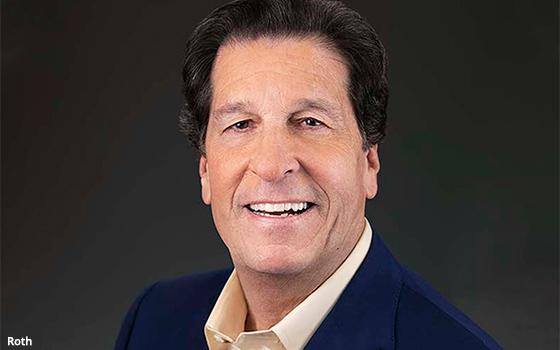 Under his long tenure, he oversaw a massive number of TV shows, with 32 scripted prime-time series producing more than 100 episodes each. That mark historically has been key for big monetization of TV shows -- shows that could then strike lucrative U.S. and international syndication deals.

Among those nearly three dozen shows, the list includes:

Greenblatt had only been on the job since March 2019, with key responsibility in starting up HBO Max, which launched in May. Before WarnerMedia, Greenblatt had the longtime post as chairman of NBC Entertainment.
'
Reilly started at Warner Bros. in 2012 as president of TNT and TBS, and chief creative officer of Turner Entertainment.

In December 2018, it was announced that Reilly would be chief creative officer for Turner and WarnerMedia direct-to-consumer.

All these major changes came after Jason Kilar took over as chief executive offer of WarnerMedia in April, replacing John Stankey, who was promoted to chief executive officer at AT&T.
management, television
1 comment about "Warner Bros. TV Group Chairman Peter Roth To Depart In Early 2021".
Check to receive email when comments are posted.
Next story loading