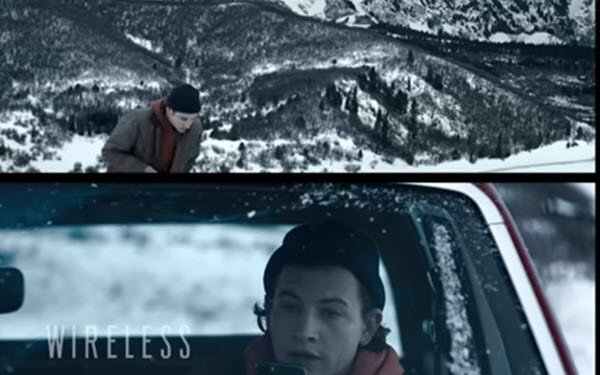 Quibi, the six-month-old short-form video streamer that was officially declared dead yesterday by co-founders Jeffrey Katzenberg and Meg Whitman, spent $63 million across TV, digital and print advertising to promote the service this year, according to an analysis by advertising sales platform MediaRadar.

That made Quibi, which launched in April, the fifth-largest advertiser in the video streaming category year-to-date, behind Amazon Prime Video, Disney+, Hulu and Peacock, in alpha order. (MediaRadar was unable to provide the rankings of the streamers or their dollar spends in time for this article.)

Quibi made large advertising pushes in February — including a Super Bowl ad — as well as March and April. It also spent heavily throughout July, August and September.

The SVOD continued to advertise well into October — its ad for the thriller survival series “Wireless” (above) was on air through at least the 18th — though the efforts were trailing off, according to MediaRadar.