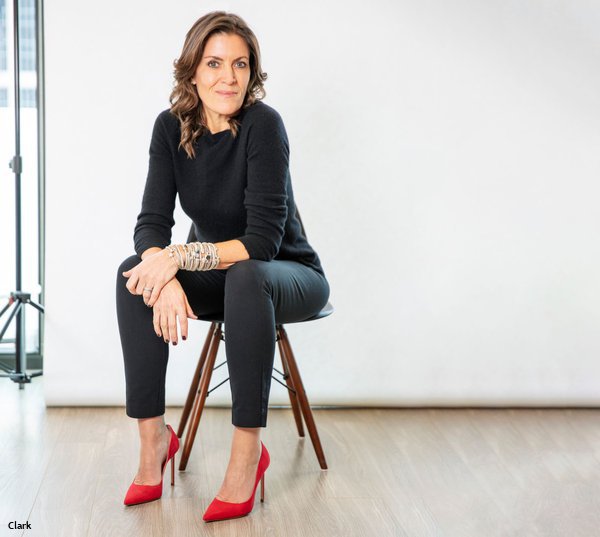 Dentsu (formerly Dentsu Aegis Network), which last month announced it had achieved a several years' goal of having its office powered by 100% renewable energy, this morning announced a new sustainability goal: becoming a "net zero emissions" company in the next 10 years.

"We believe it’s imperative to help create meaningful progress for the brands we work with and for society as a whole," Global CEO Wendy Clark said in a statement announcing the goal, adding that its commitment to become net zero emissions by 2030 joins other companies "who are leading by example to prevent dangerous warming and keep global temperature rises below 1.5°C."
As part of the announcement, Dentsu said it has expanded its "ambition to use its influence to help 1 billion people worldwide make better, more sustainable choices by 2030, starting with integrating sustainable behaviors into all of their design process from 2021."