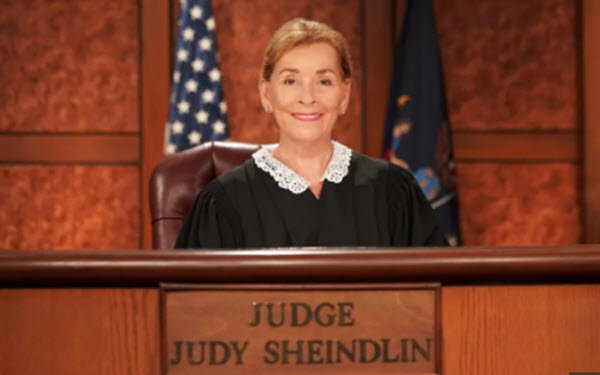 Looks like Judith Sheindlin, aka “Judge Judy,” won’t be retiring after all.

In March, Sheindlin, 78 — TV’s highest-paid star, at $47 million annually — announced  that her wildly popular 25-year-old CBS courtroom show would end production this year, though continue in reruns for at least two years on CBS stations.

Now, she's announced that she has inked a deal for a new courtroom show on IMDb TV, the nearly two-year-old free, ad-supported streaming service on Amazon Prime Video, which is just starting to expand into original content.

Neither the name or the start date for the show have been revealed, but Amazon said it will “feature no-nonsense, expeditious Judge Sheindlin's signature adjudication style with a new array of cases, litigants and judgments.”

'I'm over the moon to be in business with Amazon Studios and continuing this incredible journey with them on a new platform is so exciting,' said Sheindlin, in a statement.