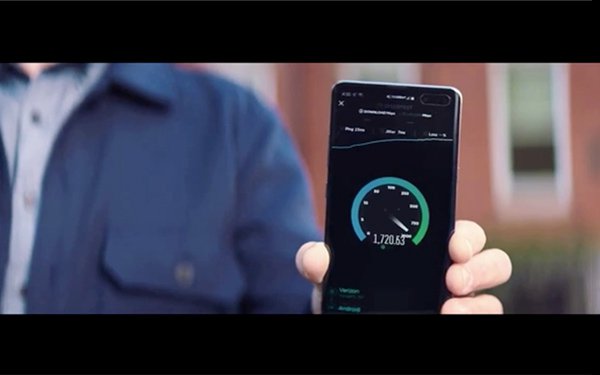 In the ads, T-Mobile boasts that its recent merger with Sprint will allow it to build “the best 5G network,” which will deliver “unprecedented” reliability, as well as “the highest capacity in history.”

The National Advertising Division of BBB National Programs says those claims “reasonably convey the unsupported message that these touted benefits of the merger will be imminently realized by the vast number of consumers.”

The decision stems from a challenge to T-Mobile advertising by Verizon -- which itself has made misleading 5G claims, according to the National Advertising Division.

The National Advertising Division found that some of the claims in the ad were only aspirational. But other claims -- including that T-Mobile will have the best 5G network -- were presented in a way that could lead people to purchase new 5G-capable phones before the network arrives.

"The evidence in the record ... indicates that complete integration of the two networks is not expected to occur for a significant period of time, anywhere from three to six years," the watchdog says.

"Most Americans purchase a new phone every two to three years,” the National Advertising Division added. “Consequently, a misleading takeaway as to when the touted benefits to T-Mobile’s 5G network will be available might result in consumers spending money for 5G devices before the benefits of the merger between T-Mobile and Sprint are fully realized.”