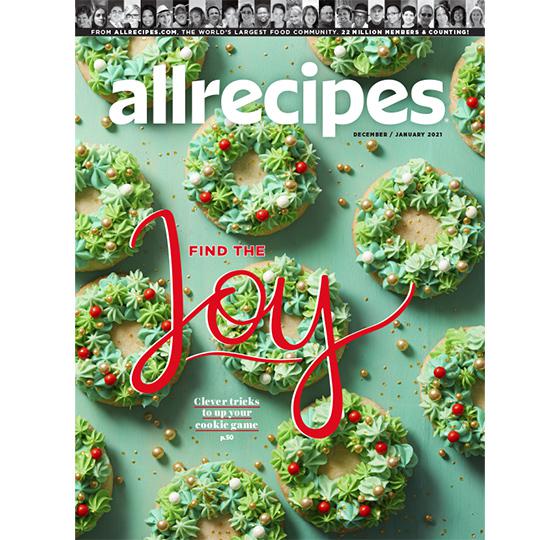 Allrecipes is partnering with St Jude Children’s Research Hospital on a holiday campaign to raise awareness and funding for research and treatment of childhood cancer and other life-threatening diseases.

The magazine will support St. Jude Children’s Research Hospital’s annual “Thanks and Giving" campaign for the first time this year, with content and promotional offerings distributed across its digital, print and social channels.

This is the "Thanks and Giving" campaign's 17th year.

"At Allrecipes, we believe in the positive influence that food and cooking have in our relationships and in our lives,” stated John Oghia, general manager of Allrecipes & Digital Food.

“This is an incredible value shared between St. Jude and Allrecipes and we are honored to be a part of their mission during this holiday season: Finding cures. Saving children,” he added.

The “Cooks to Follow” stories are also available in a new Allrecipes digital feature created for this partnership, with content related to the campaign and St. Jude’s Children’s Research Hospital, as well as in accompanying videos.

The December/January issue will contain a QR Code that will drive readers to donate online.

Allrecipes will also run promotional banners and “click to donate” buttons across its social channels.

Allrecipes began as a digital brand, but began publishing a print magazine six times a year in 2013.

The magazine reaches a total audience of 9.7 million, according to the company. Its rate base is 1.4 million.