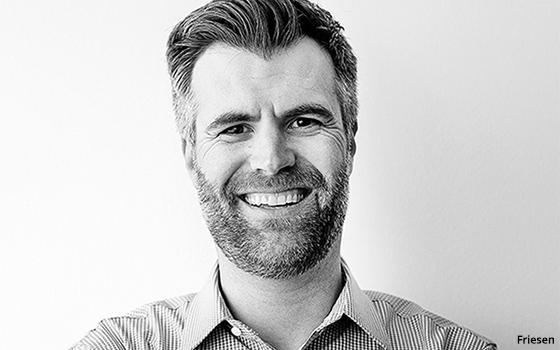 Staff and offices will remain stationed as-is unless a business need develops. Just’s headquarters in the San Francisco, CA area will serve as the global HQ.

“Frankly, while we run global media and creative for over 65% of our customers, we had a gap in our offerings,” Friesen said. “As we work with the world’s leading and most impactful brands, mostly multi-national technology companies, we needed intelligent and experienced feet in the street in key local markets. Enigma became a natural fit with a relevant client base and complementary services. Mostly importantly, it was their talented people and strong shared values that made this a no-brainer.”