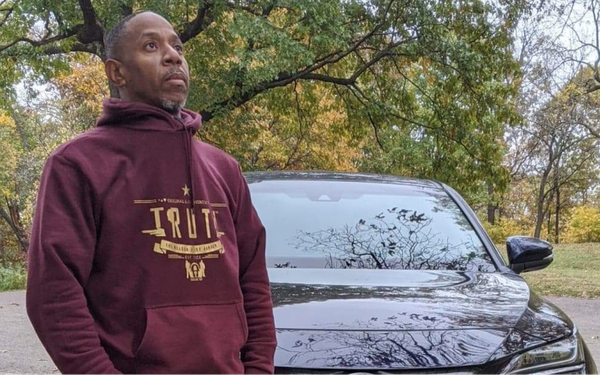 Toyota is sponsoring a documentary series about the historically Black communities of Kansas City, Kansas.

The project was developed in partnership with content creator Roger Suggs, also known as the rapper Vigalantee, who is the coordinator of student activities at Kansas City Kansas Community College.

Each episode of the series, titled “Truth Mini-Mentary,” features Black entrepreneurs, artists and people who are the heartbeat of the community. The first episode is now available for download for $9.99 at TruthTheReason.com, with episodes released weekly until January. A bundled package of all 10 shows will be available after the final episode is released.

The automaker's support of this project is an opportunity to deepen relationships with customers and their communities, according to a Toyota spokesperson.

Suggs, along with Toyota, offered the financial support for filming and editing, and Toyota provided loans of several 2020 Toyota vehicles that are woven into the storytelling. Suggs had total creative license to create the series.

Financial proceeds from the series will support Safe House, a grassroots community program whose initiatives include providing emergency housing for youth and a community gathering space for guest speakers, workshops and networking events.

Suggs, who has been a vocal supporter of Kansas City his entire life, calls the stars of the documentary series “hidden jewels.”

Subjects range from a community barber and legendary pizza maker, to a heart transplant survivor and such noted musicians as hip-hop artist Crayge Lindesay.

“The journey of creating this docuseries has not only deepened the love I have for my community, city and people, but it has underscored the sense of pride I have in calling Kansas City home,” Suggs said. “It has been a humble honor, and I could easily do many, many more.”