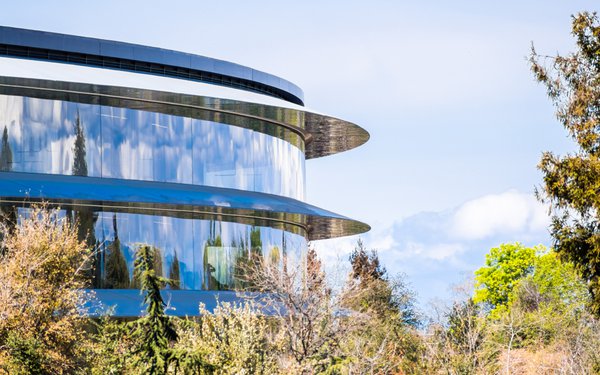 Apple has agreed to pay $113 million to resolve a probe by state attorneys general into allegations that the company slowed down older iPhones in order to prevent their batteries from draining too quickly.

“Big Tech companies must stop manipulating consumers and tell them the whole truth about their practices and products,” Brnovich said Wednesday in a statement.

Apple did not admit it did anything wrong.

Brnovich is separately suing Google for allegedly misleading the public about location privacy, and is among the state attorneys general investigating Google over alleged antitrust violations.

If granted final approval, the deal with Apple will settle an investigation by Brnovich and attorneys general from 32 other states and the District of Columbia into “batterygate” -- the name given to claims that Apple deliberately throttled some devices with batteries that drained too quickly, sometimes shutting down entirely.

Apple's throttling came to light in late 2017, when some Reddit users noticed that replacing their iPhones' batteries improved performance.

Users speculated that Apple was deliberately slowing down phones in hopes that people would purchase new devices, but Apple said it was merely trying to prevent devices with problematic batteries from shutting down entirely.

Brnovich alleged in his complaint against Apple, also unveiled Wednesday, that the company knew in 2016 that some batteries would unexpectedly cause shutdowns, but “never confirmed” that replacing the batteries would have resolved the problem.

“To the contrary, Apple actively worked to prevent consumers from replacing their iPhone batteries (even at full, out-of-warranty cost) unless the batteries failed Apple’s own diagnostic test,” the complaint alleges.

iPhone purchasers also brought a class-action lawsuit against Apple over the allegations. The company agreed to settle that matter earlier this year for $500 million.