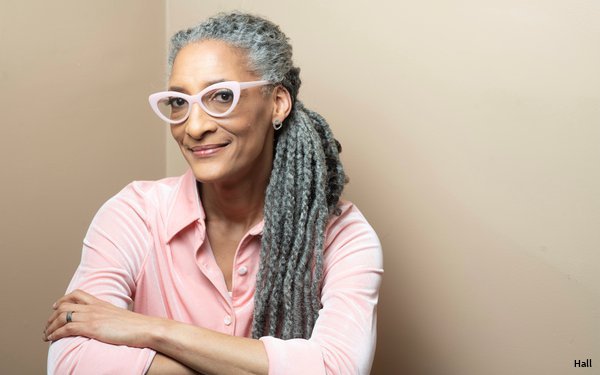 Chase and United Airlines are partnering on a charitable effort aimed at food insecurity that features celebrity chef Carla Hall.

The “Gateway to Giving” campaign aims to educate consumers on how to best support those experiencing food insecurity this holiday season while committing to a donation of $700,000 to Feeding America.

Through this donation,  Chase and United are providing nearly seven million meals to local food banks.

In the U.S., more than 37 million adults and children are struggling with hunger -- and the problem has only been made worse by the COVID-19 pandemic, according to the companies.

Hall has a longstanding relationship with Feeding America. As part of the campaign, she will give consumers a chance to join her virtually to exchange Thanksgiving memories and recipes while discussing ways to further support neighbors in need this season. The virtual Meet & Greet will take place on Dec. 3.

The companies are promoting a joint product, the United Gateway Card from Chase, via the effort. The card launched in October.

United Gateway Cardmembers earn three times the loyalty rewards on grocery store spend, which is a great bonus for those who use the card to purchase pantry items to donate to their own local food banks, says Luc Bondar vice president of marketing and MileagePlus at United.