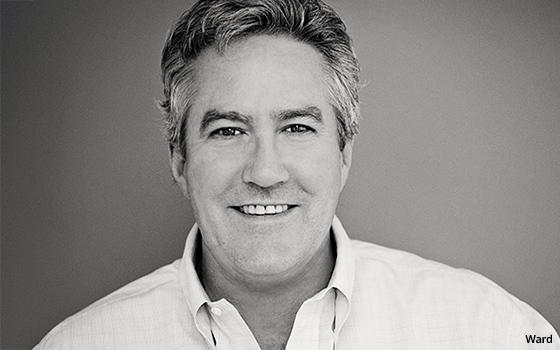 22Squared is restructuring by forming a parent company — Guided By Good (GBG) — to host the independent agency along with sister brands Trade School (content & production) and Dendro (consultancy).

The reorganization is designed to position the agency network as one that aspires to be “advertising's new conscience,” explains 22Squared’s longtime Chairman & CEO Richard Ward.

“We are a people-first organization and that was never more clear than this year. We have always had equal focus on our clients and our people, which has proven to be a winning strategy. Our industry is at its best when it reflects that balance.”

He points to a recent example as proof of concept called Invisible Hate where his agency teamed with the NAACP Atlanta on removing Confederate monuments.

GBG will be overseen by Ward alongside an executive operational team, including 22Squared’s Chief Client Officer Erica Hoholick, and Chief Creative Officer Matt O’Rourke. Ward will concentrate more on GBG and the multiple companies, while Hoholick and O’Rourke will focus more on the operational responsibility of running 22Squared. Chief Strategy Officer Brandon Murphy will now oversee strategy leadership role across 22Squared and Dendro and pull double duty as leaders search for a new strategy lead at 22Squared.

Each company under GBG will retain their individual operating structures with no plans to consolidate or change offices. But the shops will work together as client needs dictate.

This reorganization is simply how GBG leaders are meeting the evolving needs of clients as it builds out its capabilities. The digital content engine that 22squared built for The Home Depot, for instance, was “growing and attracting more clients looking for that specific kind of engagement,” says Ward. “This led to us to spin off this unit in June, introducing Trade School.  We quickly realized that the same thing was happening with our upstream strategic consulting work, which led to Dendro being launched in August.”

Ward then sought “operational efficiencies” built in so the company launched GBG to house those shared services, such as finance, HR, legal/compliance, and DEI).