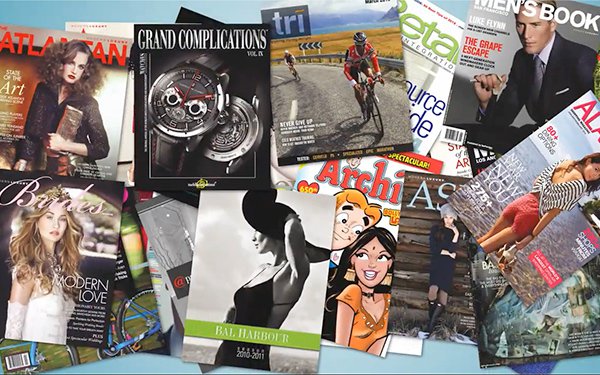 The partnership began in July and has since expanded to include 40 magazine brands owned by Mark Allen Group.

“While we started with just 17 of our titles, we quickly accelerated the transition of others,” stated Paul Creber, director at Mark Allen Group. More of the group's media brands will be added to that list, he said.

Mark Allen Group chose BlueToad’s digital publishing services due to its mobile-friendly layout, customization options for each magazine’s menu and branding opportunities, according to the company.

“With so many readers using their phones to engage with our brands, we needed a solution that would provide a top of the range mobile experience," added Paul Creber, director at Mark Allen Group.

Separately, the New Statesman has launched a business section on its website.

“We will explore the big questions of how businesses function, their policies and how they stay relevant,” stated Jason Cowley, editor in chief of the London-based culture and politics magazine.

The New Statesman's expanded business coverage will focus on companies, finance, sustainability and the world of work, looking at the political, economic and social issues facing businesses around the world.

It will also draw on the expertise of Glenn Barklie, chief economist of New Statesman Media Group, and Dominic Ponsford, editor in chief of Press Gazette.

The section is edited by business editor Will Dunn.