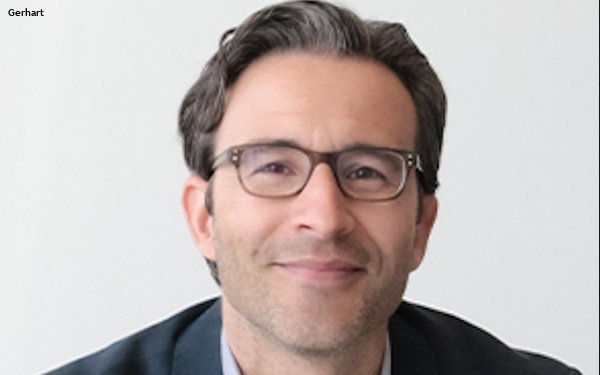 GroupM has named Adam Gerhart Global CEO of Mindshare, effective January 2021. Gerhart, who has been U.S. CEO since 2016, will continue in that dual role until a successor is named.

Gerhart succeeds Nick Emery, who left the agency in October following an allegedly “clear breach of the company’s code of conduct.”

GroupM Global CEO Christian Juhl had been overseeing the global Mindshare role in the interim.

Under his helm, Mindshare has had one of the best new business records of any major media agency, innovated a number of industry firsts, including its commitment to an ongoing NeuroLab for original neuromarketing insights, and the creation of media supply chain PMPs (private marketplaces) to tackle under-represented media markets targeting the LGBTQ and people of color, which were part of MediaPost’s rationale for naming Mindshare our Agency of the Year for the second consecutive year in 2020.

In his new role, Gerhart will be responsible for the strategy and operations of Mindshare’s network across 86 countries, and the professional development of the agency’s nearly 10,000 organization.

Gerhart began his career as an assistant media planner at Mindshare in 2003.