Will 2021 Be Year Feds Legalize Cannabis? Um, Maybe Not 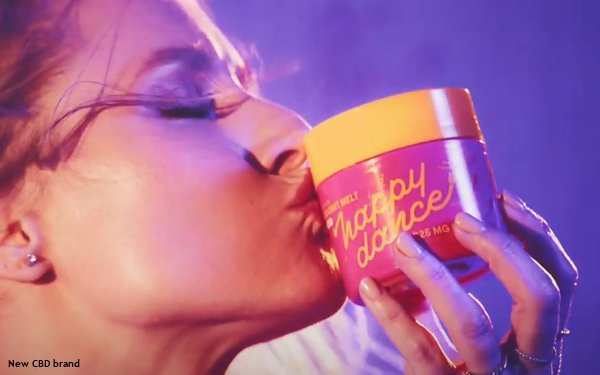 For cannabis, the year 2020 marked a big step forward, with the U.S. House of Representatives passing a historic bill on Dec. 4 to legalize the long-vilified plant.

The Republican-controlled Senate has shown no interest in passing the bill and the House legislation’s roots are deeply intertwined with proposed measures to address racial disparities involving decades of cannabis arrests and prosecutions.

While addressing those disparities with reparations is long overdue, the politics involved are likely to drag federal decriminalization of cannabis on interminably. That is, unless Democrats emerge from the Georgia runoff on Jan. 5 with control of the Senate.

Congress still can’t agree on allocating additional financial assistance to individuals and businesses amid a surge in COVID-19 infections—something Republicans have cited in their disinterest in even considering decriminalization.

“While we don't expect this legislation to progress to the Senate, it does exemplify the notable pace of change that we are observing in the U.S.,” Cowen Research noted earlier this week.

Meanwhile, 2020 has been a mixed year for CBD, as the pandemic’s impact on employment and retail store visits has crimped sales in every product category.

The U.S. Food & Drug Administration has yet to issue guidelines for any non-prescription use of CBD—including in food and beverages—and isn’t likely to do so any time soon.

“The FDA is still awaiting all the necessary scientific research needed to make such guidelines—and it’s too early to speculate if they will have all the information they will need in 2021 to make those decisions, given the current climate,” Chase Terwilliger, CEO of hemp-derived products marketer Balanced Health Botanicals, tells Marketing Daily.

In the meantime, the FDA is using its limited resources to sanction companies making the most egregious CBD product claims—most notably in 2020, those claiming to prevent or cure COVID-19.

Given the regulatory status quo, topical products containing CBD—as opposed to ingestibles—have the lion’s share of brick-and-mortar sales, according to Nielsen. The data only reflect sales in food, drug and convenience stores.

Research from Brightfield Group documents a concurrent shift in consumer purchases of CBD products to online venues in the early days of the pandemic. The number of people reporting they bought CBD online increased from 29% in the first quarter of 2020 to 47% in the second.

Among notable CBD launches this year was a line of “wellness” edibles infused with hemp-derived CBD from television personality and entrepreneur Martha Stewart, in partnership with Ontario-based Canopy Growth Corp. This week, Canopy announced that some 580 The Vitamin Shoppe and Super Supplements retail stores will be the first to carry the line.

In this playful, pandemic-influenced video, Bell says Happy Dance feels like “having the strength to watch the same kids’ movie 17 more times this week."

cannabis
1 comment about "Will 2021 Be Year Feds Legalize Cannabis? Um, Maybe Not".
Check to receive email when comments are posted.
Next story loading