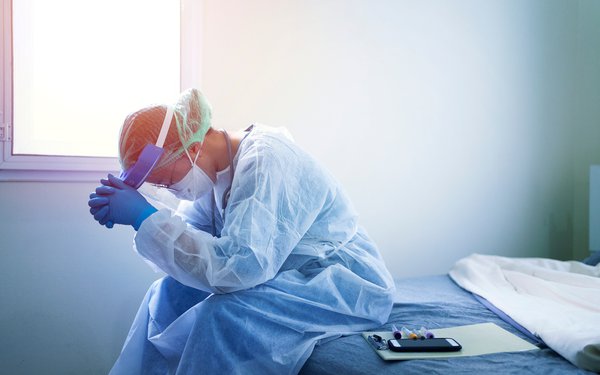 Around one out of three web users say companies shouldn't advertise next to news articles about COVID-19 deaths, as well as articles about police brutality and civil unrest, according to a new survey.

The survey, conducted last month by the industry organizations Trustworthy Accountability Group and Brand Safety Institute, examined consumers' attitudes toward advertising around various types of content -- ranging from hate speech to pornography to news articles. For the report, the organizations questioned 1,143 U.S. adults, via SurveyMonkey.

Among other questions, respondents were asked which types of news, if any, advertisers should avoid.

Four in 10 respondents considered all news coverage appropriate for ads.