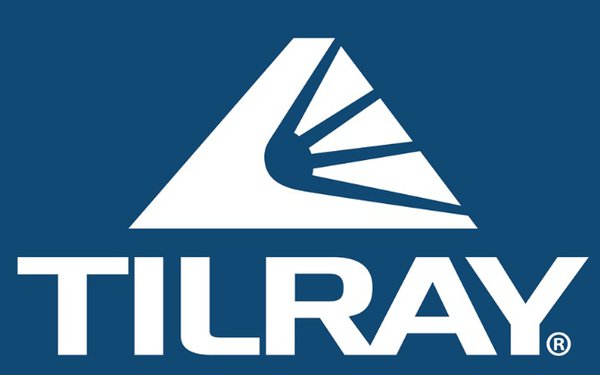 The $3.9 billion merger of Aphria Inc. and Tilray Inc. into a company to be called Tilray will create the largest global cannabis company and strengthen the companies’ acquisition-led, CPG presence in the United States.

Expected to close in Q2 of 2021, the deal announced Wednesday brings together Ontario-based cannabis producer Aphria and cannabis/pharmaceutical company Tilray, which is incorporated in the United States but whose primary operations are in Ontario.

Both Aphria and Tilray entered the U.S. consumer space in the last two years.

Tilray acquired Manitoba, Canada-based, Manitoba Harvest in February of 2019. The company’s hemp-based food and wellness products are now sold in some 17,000 retail stores in Canada and the United States.

In addition, in late 2018 Tilray entered into a cannabis research partnership in Canada with Budweiser brewer Anheuser-Busch InBev.

The ultimate potential synergy for Tilray will emerge if and when cannabis becomes legal in the United States.

“As the company contemplates potential scenarios for the U.S. THC market medium-term, the existing U.S. CPG assets will be used as a foundation for future growth,” Cowen Research said in a report Wednesday.

Given Tilray’s hemp and wellness distribution, “management believes that an established CPG route-to-market infrastructure combined with cannabis expertise and knowledge from Canada and International will enable them to become an early leader in U.S. THC, once permissible.”

The U.S. House of Representatives has passed a bill to decriminalize cannabis—the first step toward legalization—but there’s been no action in the Senate.

Lavery cited “costs and challenges to building brand awareness and adding infrastructure” for Tilray upon legalization—something the company already has in its crosshairs.

In a conference call with financial analysts on Wednesday, Aphria chairman and CEO Irwin Simon said of cannabis: “The U.S. is expected to be the largest market opportunity globally. Our combined company will be ready.”

He went on to say that “the opportunity to buy something, to create something, will be at our fingertips."