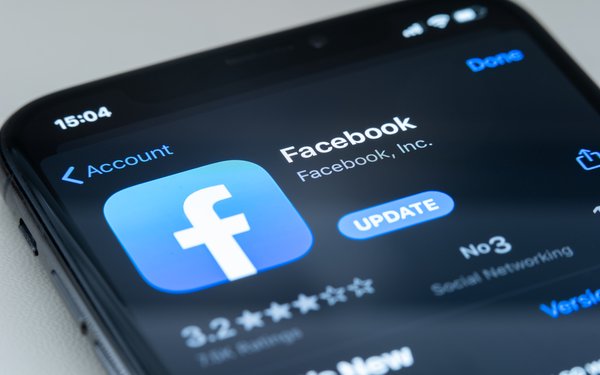 The Media Rating Council has extended DoubleVerify’s accreditations to include impression and viewability measurement and reporting for display and video ads on Facebook and Instagram.

This marks the first time that a third-party solution has secured MRC accreditation for integrated viewable impressions measurement on a large digital platform.

During the multi-year accreditation process, independent CPAs conducted an audit on behalf of the MRC to verify that DV’s procedures, controls, disclosures and reporting meet industry standards for validity, reliability and effectiveness.

Ad placements accredited as reported by DV include display and video creative served within the Facebook Newsfeed on desktop and mobile web, as well as those served on the Facebook and Instagram mobile apps.

“Being the first to achieve accreditation for third-party measurement on a large digital platform such as Facebook is an attestation of DV’s commitment to reliable and accurate processes and methodologies across our platform and company,” stated DoubleVerify COO Matt McLaughlin.

DV first received MRC accreditation in February 2013 for its impression quality suite of services and desktop display viewability. In 2015, the MRC accredited DV for desktop video ad viewability and invalid traffic for both desktop and mobile web, and in 2017, DV received additional accreditation for the detection of invalid traffic within mobile apps.