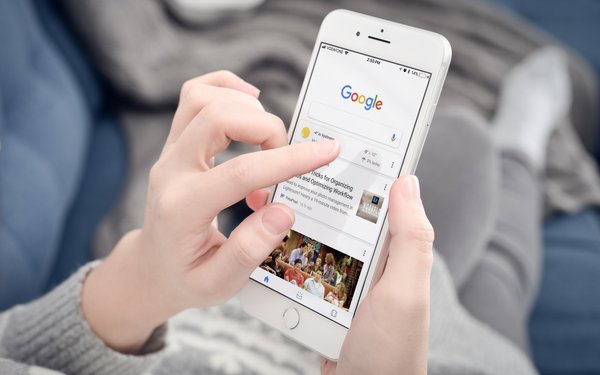 Google is urging a federal judge to dismiss claims that it violated mobile users' privacy by sending analytics data about their web activity to outside developers.

In papers filed late last week, Google argues the app users consented to the alleged data transfers at the center of the lawsuit.

“This case is ... about the authorized collection of data that users knowingly provided to apps so the app developers could understand the data using Google’s tool,” Google writes in a motion filed with U.S. District Court Judge Richard Seeborg in San Francisco.

Anibal Rodriguez and other consumers alleged in a class-action complaint that Google “intentionally created an illusion of user control” through its “Web & App Activity” settings, which users must turn on if they want to save searches and activity in their Google account.

The complaint alleges that even when users don't activate the setting, Google uses its Firebase code “to collect users’ communications made via the apps on users’ devices.”

“Google could have disclosed its collection and use of this data, while Web & App Activity is turned off, but Google chose not to. Instead, Google intentionally created an illusion of user control,” the complaint states.

Google counters that the Web & App Activity setting deals only with data that's stored in users' Google accounts, and not data that's sent to developers.

“Taking every allegation of the complaint as true, there is no alleged conflict between Google’s representations relating to [Web & App Activity] and its analytics tool for third-party developers,” Google writes in a motion to dismiss the case. “That Google provides privacy controls for users should not be used as a cudgel to attack Google’s unrelated programs for purported misrepresentations about how its privacy controls work.”

Google also says it requires app developers to disclose their use of its Firebase analytics tool, and obtain consumers' consent.

“Every one of Plaintiffs’ claims fails because app developers intentionally and with the consent of their users integrated a Google tool into their apps to help them analyze app usage,” the company argues. “None of this contravenes settled expectations, users’ consent, or any law.”

Rodriguez and the others are expected to respond next month to Google's arguments.