Coca-Cola 2020: Challenged Even Before The Pandemic 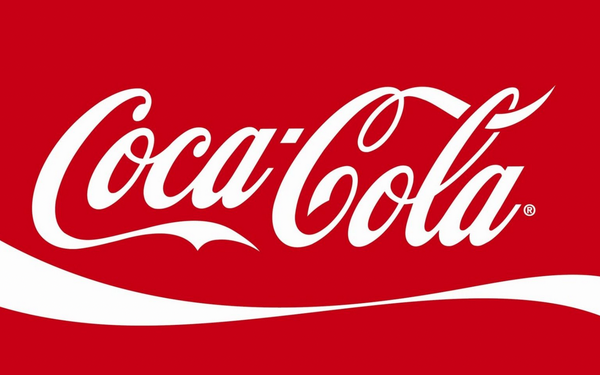 Sometimes a crisis speeds up things that should have been addressed in “normal” times.

Channeling 2020 hindsight, that’s how it was for The Coca-Cola Co. this year.

When The Wall Street Journal reported in October that the beverage giant was finally jettisoning its 1963 Tab brand while culling its exponential offering of SKUs, it seemed like the ultimate anticlimax.

Iconic as the brand used to be when it was chasing trend-setter Royal Crown’s Diet Rite Cola, Tab is just one of hundreds of under-performing Coca-Cola brands now undergoing voluntary extinction around the world.

Coca-Cola Co. remains the market share leader in carbonated soft drinks—owning four of the five top brands in the world and holding a 30% global market share, according to Cowen Research.

But roughly half of the company’s global revenue is dependent on away-from-home channels like restaurants and sporting events—among the first business casualties of COVID-19.

And there’s no shortage of headwinds going into 2021—regardless of the ultimate arc of the pandemic.

Foremost among them is a sweeping, global reorganization of Coca-Cola Co.’s brands and business units and its attendant cost-cutting and workforce reductions. Instead of 17 business units in four geographical segments, “the operational side of the business will consist of nine operating units” going forward, the company announced in August.

“The Coca-Cola Company is conducting a portfolio rationalization process that will lead to a tailored collection of global, regional and local brands with the potential for greater growth.”

“I think some of our historic models have been a little bit one or the other and it's been difficult to get both to work in unison together.”

Meanwhile, having cut back on marketing costs, Coca-Cola is in the midst of a mammoth global creative and media agency review. Given the complexities involved—particularly given the corporate reorg—a wave of new advertising initiatives isn’t expected anytime soon.

Summing up hoped-for improvements in product innovation and enhanced marketing strategies and tactics—against the ever-present backdrop of corporate resource allocation—Murphy added, “And so, we believe that there's a tremendous opportunity over the next, I would say, 18 months or so to deliver against that formula of being able to do the same with less as a first step.”

“In addition to innovation, the company will look to improve its core portfolio by cutting slower-moving brands, which has been reflected in the discontinuation of Zico coconut water and Tab among many others,” Cowen Research said in a recent report.

”These cuts should free up retail shelf space for faster moving products, which in turn drive stronger organic revenue growth.”