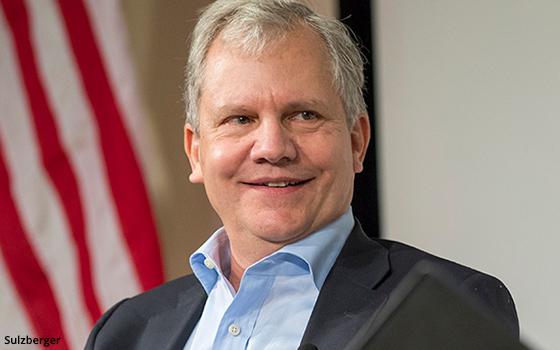 Arthur Sulzberger Jr. has passed the torch to a new generation.

He retired as New York Times Company chairman on Dec. 31, 2020. He is succeeded by his son, New York Times publisher A.G. Sulzberger, the fifth generation of the Ochs-Sulzbergers to take the reins in more than 120 years of family ownership.

The announcement of the elder Sulzberger’s retirement was first made last September.

“My journey at The Times spanned eight presidential elections, 21 Olympic games and history-changing stories, like the rise of the internet, the terrorist attacks of 9/11 and our groundbreaking coverage of the #MeToo movement,” Sulzberger wrote in a memo bidding farewell to Times staff.

“It fills me with pride that The Times I leave today looks almost nothing like the one I joined four decades ago,” he continued.

The institution has transformed into a multimedia, digital-first newsroom and business, Sulzberger noted.

“I remember well the resistance I faced when pushing to modernize our culture, diversify our staff, embrace the web and reimagine our business model. Today, The Times is larger, more open, more creative, more nimble and more ambitious than ever,” he wrote.

Sulzberger served as publisher of The Times from 1992 to 2017. He was the fifth publisher in the newspaper’s history.

He became chairman in 1997. Sulzberger will assume the title of chairman emeritus.

The Times has been run by the Ochs-Sulzberger family since 1896.