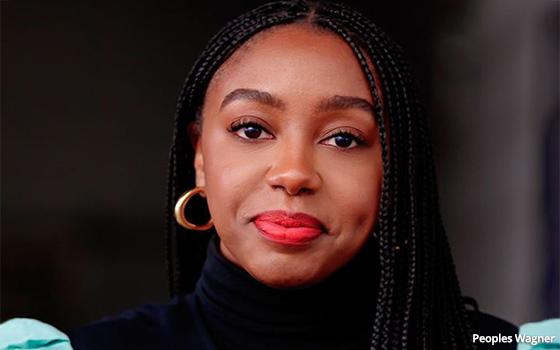 She has served as top editor of Teen Vogue since 2018. Now 30, she was the youngest editor in chief of a Condé Nast magazine.

Peoples Wagner is also the cofounder of the Black In Fashion Council, which works to advance Black people in the fashion and beauty industry.

Peoples Wagner has previously worked at The Cut, where she served as fashion market editor from 2015 to 2018.

“Her time at the Cut was memorable — legendary, even — and she gets what makes it such a special publication,” stated New York editor in chief David Haskell.

“She will arrive at a time of massive change in the lives of the Cut’s audience, as well as in the fashion and media industries, and I’m certain she has the confidence and imagination to meet that opportunity and build on Stella Bugbee’s phenomenal legacy.”

Bugbee, the first and former editor of The Cut,announced in October that she would be moving into the role of editor at large at New York.