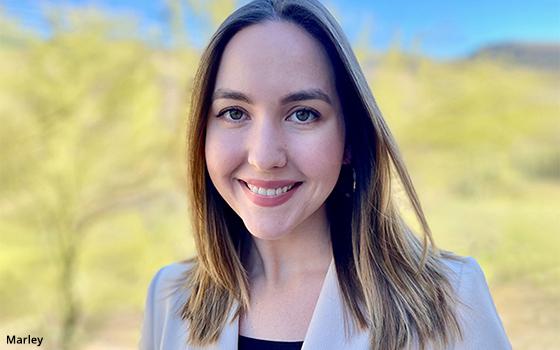 With nearly 700 consultants, the firm is based in Dallas and has offices in Chicago and New York as well as an operation in London via its 2019 acquisition of  DMW Group.

Credera senior manager Taylor Marley has been named lead for the LA office. She’s been with the firm for nearly five years. Earlier she worked as a consultant for Deloitte.

The LA office counts AT&T Entertainment among its clients, including recent work for HBO Max.