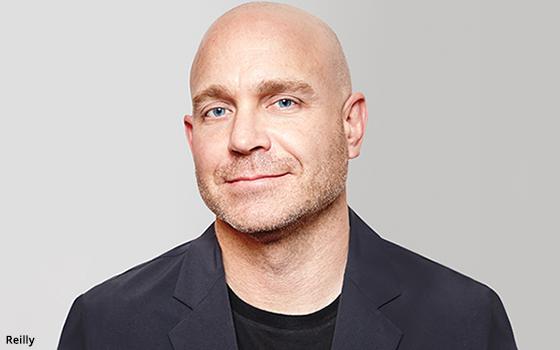 WPP has appointed Rob Reilly Global Chief Creative Officer. He is currently Global Creative Chairman at Interpublic’s McCann Worldgroup. The appointment is effective in May.

Reilly will report to Mark Read and work with the Chief Creative Officers at WPP’s agencies which include Grey, Ogilvy, Wunderman Thompson and VMLY&R.

As part of his remit Reilly is tasked with attracting creative talent to the company.

McCann was named Network of the Year at the 2019 Cannes International Festival of Creativity. As well as winning numerous awards himself, Reilly chaired several industry award show juries, including Cannes Lions three times. He is a member of The One Club for Creativity Board and the Facebook Global Client Council.

Before moving to McCann in 2014, Reilly was Partner and Worldwide Chief Creative Officer at Crispin Porter + Bogusky.

Stated Read: “Rob is one of the world’s most celebrated creative leaders. He has been a transformative creative force wherever he has applied his considerable talent, and I know he will have the same impact at WPP.”

Reilly's move comes less than a month after IPG installed Bill Kolb as the CEO at MWG, succeeding Harris Diamond.